9 Next Yeshua told the people this parable: “A man planted a vineyard, rented it to tenant-farmers and went away for a long time. 10 When the time came, he sent a servant to the tenants to receive his share of the crop from the vineyard; but the tenants beat him up and sent him away empty-handed. 11 He sent another servant; they beat him too, insulted him and sent him away empty-handed. 12 He sent yet a third; this one they wounded and threw out.

13 “Then the owner of the vineyard said, ‘What am I to do? I will send my son, whom I love; maybe they will respect him.’ 14 But when the tenants saw him, they discussed it among themselves and said, ‘This is the heir; let’s kill him, so that the inheritance will be ours!’ 15 And they threw him out of the vineyard and killed him.

“Now what will the owner of the vineyard do to them? 16 He will come and put an end to those tenants and give the vineyard to others!” When the people heard this, they said, “Heaven forbid!” 17 But Yeshua looked searchingly at them and said, “Then what is this which is written in the Tanakh,

‘The very rock which the builders rejected
has become the cornerstone’?[a]
18 Whoever falls on that stone will be broken in pieces; but if it falls on him, he will be crushed to powder!”

19 The Torah-teachers and the head cohanim would have seized him at that very moment, because they knew that he had aimed this parable at them, but they were afraid of the people. 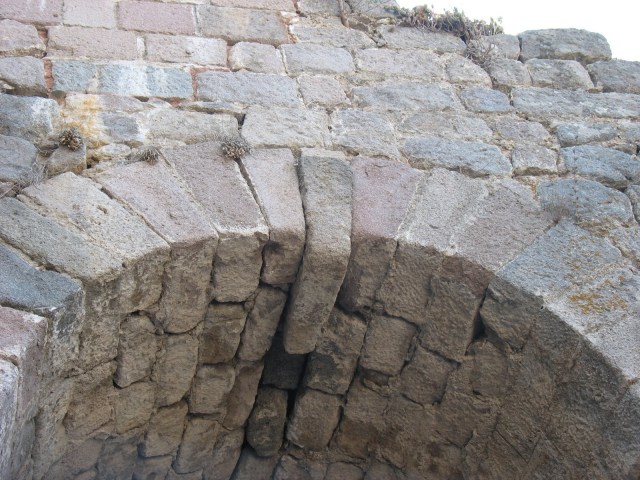 Lurking under this allegorical* story is perhaps a parable of Jesus, that used the old images from Isaiah of Israel as God’s vineyard, and of the prophets as God’s messengers, to give a warning of what would happen when the owner sent his son. Some scholars question whether Jesus spoke of himself as the Son. It seems to me that if he called God his dear father ( abba) then he doubtless could call himself God’s Son, although he almost certainly did not see this as an exclusive status, but rather something shared with all who turned towards God. Jesus original parable may have ended with the terrible question of what the owner might do.

Luke gets the allegorical version from Mark and edits it a little. In this version we can see that the imagination of the believing communities has worked upon the parable to   make it deal with questions about the Jewish rejection of Jesus and his subsequent murder. Two important texts have been used to offer answers to this question both of which use the image of a stone.

The first, from Psalm 118:22 is about the stone that the builders rejected, which is probably an old proverb about how the most despised people can prove the most imporatant. The psalm applies this either to the King or to Israel who has won a victory through God’s help. The Christian believers were convinced it stood for Jesus, rejected by the expert builders, the religious leaders, but raised as the keystone of God’s temple. Luke wants his readers to note that Jesus is telling this story in the Temple, which by the time he was writing had been destroyed. For Luke Jesus is the keystone of God’s new temple, a new holy people, an image which is also used by Paul.

The second image is taken from Isaiah 8: 13-15 where the prophet describes the Lord as a sanctuary and a stumbling stone, a rock to trip up Israel. This is a warning that the God whom they have ignored will not ignore their rejection but will bring trouble upon them. In this image, the Christian believers saw the rejection of Jesus as bringing disaster on his people. 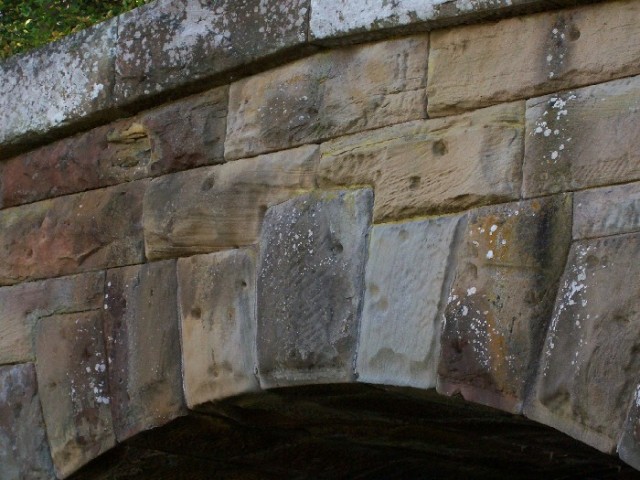 For those who knew their bible both the quotation and the accompanying warning explained the rejection of Jesus by his people as prompting God to turn away from them towards others, the Gentiles, who would offer him the ” fruit of his vineyard.” It is likely that by time the gospels were written the Assemblies of Jesus contained more Gentiles than Jews.

The modern reader may feel that putting all this in the mouth of Jesus is a distortion of historical reality. In one sense they would be right; as noted above, I do not think Jesus spoke all these words. And yet, perhaps Luke has a deeper grasp of history than us. Perhaps he reckoned that the reality of a single historical event had to be constructed out of the past which had contributed to it and from the future which it had brought into being. That’s why he gives us the past represented in the bible quotation and the future as encapsulated in the dark words about those crushed by the stone. When we look at this way of understanding history we may conclude that it is more comprehensive than ours.