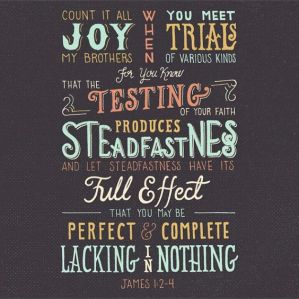 So, since we have been made into just people by our trust, we have peace with God through our Lord Jesus Messiah. Through his faithfulness we also have a way into this divine goodwill in which we stand and boast – in hope! – of the glory of God. Not only that, we even boast of our troubles; knowing that trouble produces endurance; endurance produces fortitude; and fortitude issues in hope: and hope does not disappoint us, because God’s love has been poured out into our hearts through the Holy Spirit, which has been given to us.

This is a tough passage to translate as Paul has tightened up his dictation, picking carefully the best words in the best order to define his message.

Again the translator is faced with the Greek pistis, which is conventionally rendered as “faith”. For that sense of pistis, I prefer “trust”. But it also means “faithfulness”, especially the faithfulness of Jesus to God and human beings. In the first two lines of my translation I have used  both senses, for human trust on the one hand and Jesus’ faithfulness on the other. The “way into goodwill” provided by Jesus has been described previously by Paul as the death of Jesus which a) buys human beings out of slavery to evil powers, and b) is the place where God’s transforming presence can be found. 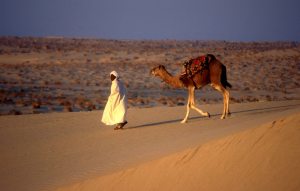 The “place where we stand” is therefore a place of freedom, forgiveness and transformation. It is the place where we learn through the crucified Jesus that trouble can be a blessing as well as a curse if our trust in God allows us to endure. Enduring troubles – in Jesus’ case these are seen by the Gospel writers as the devil’s testing- develops the tried and tested strength we call fortitude. And the fortitude of Jesus allows us to have hope even in the most difficult of circumstances. This hope is of course the hope of the resurrection, but even now in this life our hope is rewarded by what Paul elsewhere calls the “down payment” of the Holy Spirit, which is the love of God “poured out” (like wine/like blood) into our hearts. Paul is reminding his audience by his sacrificial language that the love of God is communicated in the death of his Messiah. 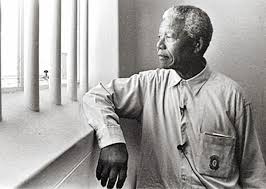 Messiah’s death is defined as being for those who despise God. Why? Because Paul understood Jesus’ crucifixion as a judgement of the Jewish Law which  condemned Jesus as a blasphemer to be cast out of the people of God and handed over to the godless Gentiles. In his death, Jesus Messiah was identified with those who despised God. Although at this point Paul does not define the relationship between Messiah Jesus and God, he asserts that God’s love is proven by Messiah’s death. There are not two purposes here, but one.The counter -intuitive, radical nature of the love of Jesus Messiah and God is that it is directed to Jewish wrongdoers like Paul with their persecuting brutality and to Gentile wrongdoers with their worship of idols. This love (Greek agape) is described in detail by Paul in 1st Corinthians 13. It is the passion of God and those who trust him/her to perfect creation.