This blog continues a commentary on Isaiah 1-39 in the Complete Jewish Bible version. 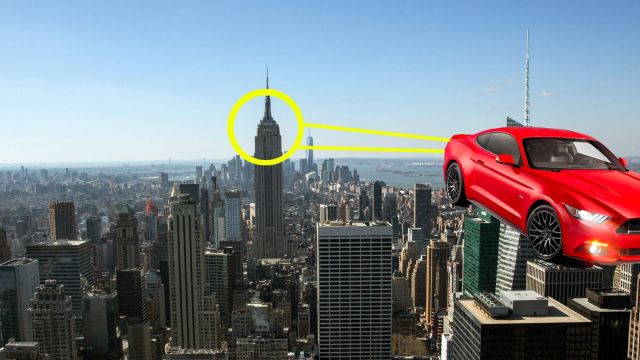 One of the discoveries you make when you deal with the Hebrew text as I am doing, is that the text as we have it is muddled here and there. This section is an instance, where verse 9 is muddled and may be a repetition of verses 19 and 21, which are themselves almost identical.  Verse 22 doesn’t seem much to do with what goes before, and may be an addition by a not very bright scribe. There are other minor problems. The CJB like most translations does not acknowledge these or any other uncertainties but gives a finished version to be read put in church or synagogue.

The prophecy sets out the Lord’s reasons for abandoning his people: foreign influences, foreign affluence, foreign idols. These are all instances of human arrogance, of which tall trees, high hills, big city walls, lofty ships are symbols. In anger the Lord will flatten everything that dares to stand in his way. Again, as always the prophet gives some vivid details. The affluent land is awash with treasures, horses and chariots. The Lord is characterised by the terror of his presence, the blind panic of a human being facing the divine one who comes to “shake the earth” a jingling phrase in Hebrew ‘Aratz eretz’ which sticks in the mind, and comes from the an ancient tradition of Yahweh God as a source of storm and earthquake. The terrified people will throw their idols to the bats and moles, the small creatures of the dark.

There is a strong connection between Isaiah and the wisdom tradition of Israel for which human arrogance is always sinful folly. Modern readers may look at Isaiah’s criticisms and ask what’s wrong with prosperity, modern armaments, horses and chariots, or for that matter, tall towers or trees? There is a deliberate element of exaggeration here by which the prophet wants his audience to think about all forms of self-assertion. Are they typical forms of human rebellion against God? It is not the sort of question that anyone would ask in a modern society because we are so admiring of what we would call self-confidence. Allowing Isaiah to puncture that certainty is probably salutary for both individuals and society. “Worshipping the works of our own hands” is something we’re quite good at.