As God’s chosen ones, loved and set apart, clothe yourselves in heartfelt compassion, kindness, modesty, gentleness, and constancy. Bear with one another and if you have cause to complain, forgive; as the master has forgiven you, so must you in turn. To all of these, add love, which binds them together and perfects them. And let the peace of Messiah, for which you were summoned into the one body, be your heart’s referee.

And be grateful! Let the teaching of Messiah, with all its riches, dwell in you, as you teach and guide one another in all the ways of wisdom; in psalms, hymns and spiritual songs sing with goodwill in your hearts towards God. Whatever you are doing, in word or deed, do it all in the name of the master,Jesus, giving thanks to the Father through him. 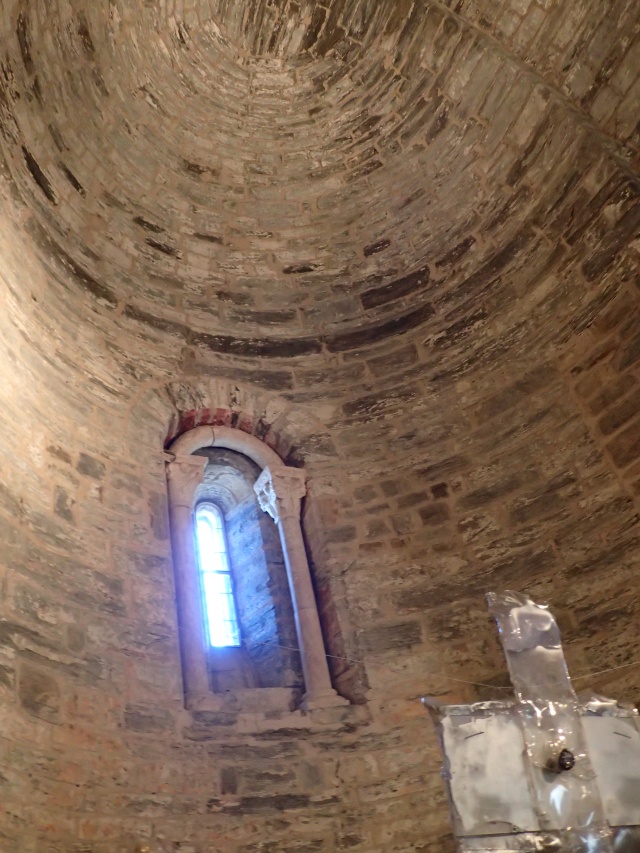 This is a splendid passage, setting out a tough community ethic, in language which makes it inviting and attractive. The verb “clothe” reminds the reader of the phrase earlier about taking off the old man and woman and putting on the new. Here that clothing is defined in a list of virtues, which are a available as clothes but must be actively put on. Together they give the image of an Assembly grounded in mutual obligation, not as something imposed, but rather as happily chosen by its members, enabled by God’s choice of them. The virtues which direct attention to others are balanced by those which make the self capable of altruism; modesty, for example is essential for genuine kindness. The transaction which is at the heart of the Lord’s Prayer, the forgiveness of each other which flows from God’s forgiveness of each, is also the basis of this ethic. The phrase, “if you have cause to complain” pointing to a genuine complaint which the reader might expect to lead to communal judgement, receives only the laconic recommendation to forgive.

The quality of gratitude is also essential to this ethic; the community must remember how much it has received and must value it. The “teaching of Messiah” includes, I think, the whole tradition of Jesus, his teaching and the teaching about him. It is a huge gift which should arouse thanksgiving, and the continual sharing of its practical wisdom. The phrase “psalms, hymns and spiritual songs” reminds the modern reader of the worship of the Colossian Assembly and its creativity. It had received the psalms from its Jewish origins and adapted them; while it invented hymns and spiritual songs that reflected its own life and faith.