Tychicus, a dear brother and servant of the master, will let you know everything about me and how I am doing. I have sent him to you for this very thing, to let you know about us, and to strengthen your hearts.

Peace to the brothers and sisters, and faithful love from God the father and the master, Jesus Messiah.

God’s kindness be with all who have sincere love for our master, Jesus Messiah. 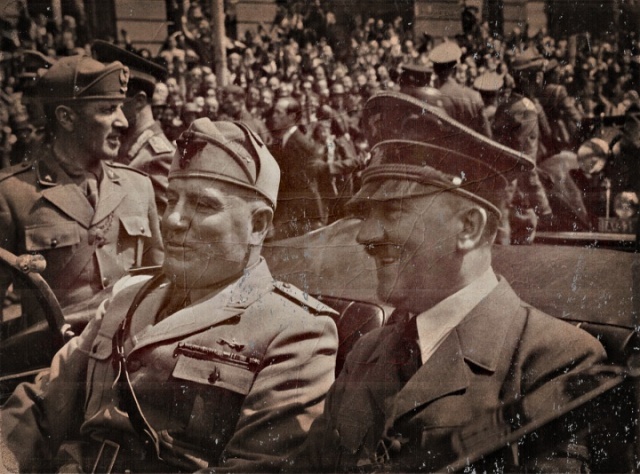 They’re gone, but the spirit that inspired them?

The letter mentions Tychicus, who appears in several of Paul’s letters; and gives the usual blessings. The “sincere” love, which is my translation, might be “pure” or even perhaps “undying.”

So the author brings to an end this letter which he has written in the name of Paul, who by the time this was composed had been long dead. Nevertheless his letter shows that the memory of Paul was still alive in the assemblies of Jesus, and influential although some of his teaching had been forgotten or assimilated to the mainstream tradition of the assemblies.

It is a general, pastoral, letter which sets out a theology of the assemblies designed to strengthen their self-confidence as they faced their future within an uninterested if not hostile culture. He wants them to believe that as communities composed of Jews and Gentiles, united in Messiah Jesus, they are a new humanity, created by God for this time in history. They are united with Jesus who is the head of the body of this new person; in him they are raised into the heavenly realm. In him they have overcome all worldly power. But at the same time they remain in the world where evil spiritual powers hold sway, and moralities which challenge the the way of Jesus remain influential. Above all they must keep their union with God as his children in Jesus.

As such they must walk/ live in the light, turning away from the promiscuity and cheerful sensuality of their societies, to cultivate truth, justice, purity, peace and love, because only these behaviours will allow them to represent Jesus Messiah in the world. The author is not unrealistic however. Institutions like the social hierarchy of Greek society, men first, women second, slaves third, children nowhere, must be challenged in the direction of greater kindness and equality, although they cannot simply be rejected.

These hierarchies of power are not mere accidents of history but are the effect, this author maintains, of the spiritual rulers of the world’s darkness. They are more than human, but allied with human institutions, laws, customs, and conquests. The author reveals that the new humanity which is Jesus and his assemblies, must fight with God’s weapons against these spiritual rulers and their human acolytes. The secret truth of God’s eternal plan is that, in the “fullness of time” God will have the help of these assemblies in completing his/her good creation.

No longer, as sometimes in Paul’s genuine letters, should the assemblies simply endure in faith and hope, waiting for the imminent return of Jesus. This author summons them to a longer future on the world, in which they will fight for God’s goodness where they are, in the midst of their particular societies. Jesus has won the victory over evil, but they have to claim it in their own places, by word and action.